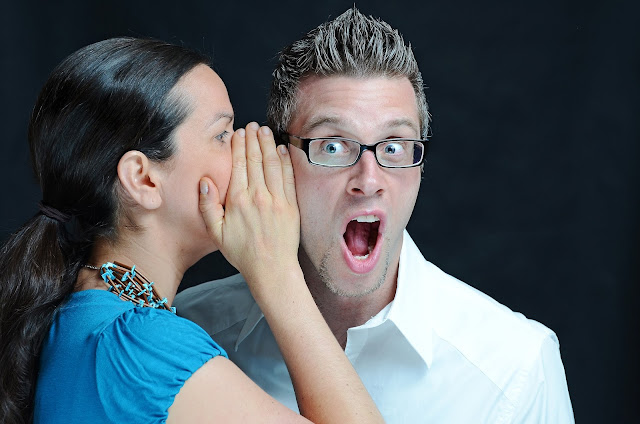 I am learning the secret of contentment. I am not able to say with Paul, “I have learned in whatever situation I am to be content.” No, I am still learning. But, what Paul said was no glib statement from a man in a chaise lounge on the deck of a cruise ship, sipping a lemonade and reading Grisham. Contentment in any circumstance for the Apostle Paul included having his back laid open with a whip more than once, being stoned and left for dead, being shipwrecked, and sitting in a Roman prison awaiting trial and possible execution. He says, “In any and every circumstance, I have learned the secret of facing plenty and hunger, abundance and need.” Whether he had a full belly or not, whether he had just been beaten or just been welcomed to a warm home, Paul was content. It stands to reason that Paul didn’t fret about losing his hair, or his complexion, or even his life! He had found the secret of contentment.

The secret of contentment is that it is found in joyful submission to Christ. It is realized as we grow in our trust that He does all things for our good. We can trust Him when there is plenty, and we can trust Him when there is nothing at all. Whether he was sleeping on the rock floor of a dungeon or in a comfortable bed, Paul’s life was in God’s hands, and he knew it. He kept himself under God, accepting with joy everything God brought his way, instead of putting himself over God by expecting or even demanding a quieter, easier, more prosperous and enjoyable life. Those who do not know Christ have what they have simply from God’s general providence. The rain falls on the just and the unjust, as the Bible says. Jeremiah Burroughs writes, “But the saints have (what they have) in a special way. The saint says, ‘I have it, and I have a sanctified use of it, too; God goes along with what I have to draw my heart nearer to him, and sanctify my heart to him.’” There it is. The secret of contentment is found in trusting God for each moment of each day, that what He gives is for our good and for His glory.

This is a secret too good to keep to yourself. Pass it on!
By Mark Fox