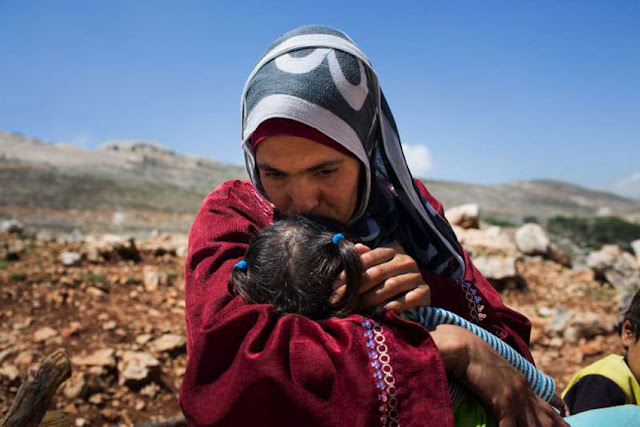 They’d heard the whispers of genocide from the lips of the angel as he woke them from a deep sleep. How frantically would you pack if your baby had a price on His head? How many minutes would it take you to grab your child and run?

I wonder if Mary cried as she looked back at the room where her Son had crawled, slept, laughed, and played; if she grieved the home where Jesus had taken His first steps or she had first shared a bed with her husband.

As they stepped out into the lonely stillness of that night, the God of the Universe became a refugee.

What would I give Him now? What do I believe He is worth?


“The King will reply, ‘Truly I tell you, whatever you did for one of the least of these brothers and sisters of mine, you did for me.” 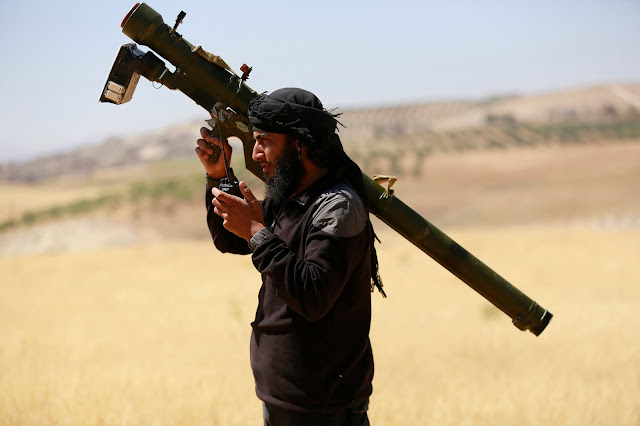 He imprisoned them. He killed them. He hunted them. They knew his name, tracked his movements, and went into hiding when they knew he was coming to town. There’s no downplaying his violence; Saul was proud of his “zealousness” about slaughtering the Christians.

Until he encountered the face of the gentle, terrifying Jesus and was undone. Until the Spirit touched his hands, and he penned the very Words of God.

How quickly we forget that one the world’s greatest exegetes was once a violent extremist.

If I had been Ananias, when God instructed me to welcome this murdering terrorist, would I have listened? And if I had gone to see this infamous man, would I have carried a gun? Would I have wanted to kill him? Would I have been able to look past my fear and hatred of the evil this man perpetrated? And when God told me that He was obsessed, in love, passionate about this murderer’s soul, would I have been too? Or would I return evil with evil, violence with violence, and aggression with fear?

Would I have wished him dead, or redeemed?

Sadly, this one doesn’t come from the pages of the Book. It’s not about someone who lived centuries ago, halfway around the world. It’s so much closer to home. My home.

I see the grieving relatives on the news, holding candles and standing on the Parisian streets. I see exploding buildings and men in masks and the faces of wailing mothers who might be me. I imagine myself getting the call, weeping in the streets, pleading with God. And so I close my doors tight, throw a little money out to soothe my conscience, and whisper prayers from the safety of my locked bedroom.

Fear and self-preservation may be powerful friends, but they shame me. They shame me as I sit at the feet of the very One who bled out His life for me, in total defiance of safety and self-preservation. How can I ignore His plea to “feed my sheep” when He had just offered His own body as bread? How do I cling to my horror when He whispers that His perfect love casts out fear?

There are no easy answers. There are no perfect politics. But there is a God who looks us in the eye, pries our fingers from our false security, and invites us to dangerous love.


“If anyone says, ‘I love God,’ and hates his brother, he is a liar; for he who does not love his brother whom he has seen cannot love God whom he has not seen.”

Thanks Laura! Keep up the good work. Proud of you.