Don’t Be in the Two Percent 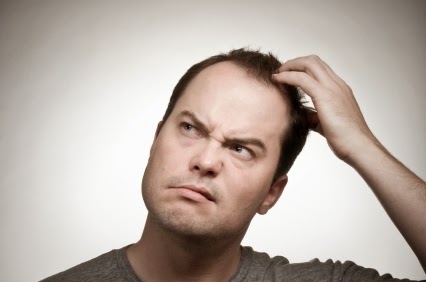 I was intrigued by the article on the front page of the Times-News last Sunday. It was about church attendance in North Carolina in general and Alamance County in particular. One thing that made me laugh out loud was the pie chart that measured church attendance in our state in 2014. Forty percent of us in the Tar Heel state report that we attend church weekly. Twenty-four percent say they go nearly weekly, or monthly. Maybe that means they go weakly. Thirty-four percent never or seldom go. None of those numbers provoked laughter, only a groan or a sigh. But then I saw the tiny sliver in the very top of the pie chart, representing two percent of the people in North Carolina who don’t know if they attended church or not. Now, that is funny.

Alistair Begg tells the story of John Reith, the first director of the BBC, the British Broadcasting Corp. He was a tall man, six feet six, an intimidating figure who had big bushy eyebrows that he liked to peer through as he looked at you. But early in his tenure as director, he saw some of his employees huddled together, whispering about something. Later that day Reith called one of them to his office and asked what the group had been discussing. The young man said, “Oh, we were talking about how to produce a radio program that will be a fitting burial for the Christian faith. It’s time for that nonsense to be put to rest.” Standing up and towering over the young man, a red-faced John Reith looked through bushy eyebrows and growled, “The church will stand over the BBC’s grave one day!” And it will.

I want to invite the two-percenters to join us for worship. If for no other reason, at least you will know that you went to church in 2015.

See you tomorrow.
By Mark Fox