We are never alone 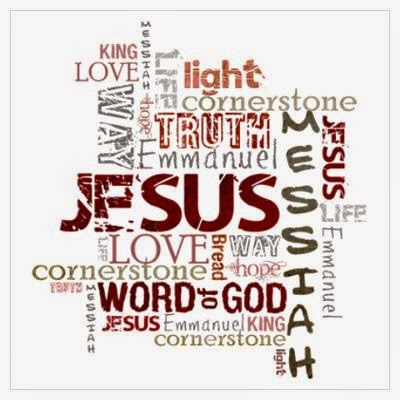 It happened in an instant. The accused was giving a defense for his actions, saying that he had a clear conscience about all that he had done, when the order came from the back of the room to strike him on the mouth. The blow was struck, and with bloody mouth the prisoner cried out, “God will strike you, you white-washed wall!”

There are several surprises in this story. First, the prisoner was none other than Paul, the first century Christian apostle. It is surprising because his reaction seems so…normal. That may shock us because we sometimes pretend that Bible characters, like Paul, Peter, Moses and Elijah, were all holy men who never sinned. No, they were human, just like you and me. They put their pants on one leg at a time. They lost their temper, got depressed, and struggled with doubts and fears.

Another surprise in this story is that Paul didn’t know the man he insulted was the high priest. Some have suggested that it was dress-down day in the court, and the high priest was wearing jeans and a t-shirt. Funny, but not possible. There are many theories, so let me suggest the most plausible: Paul was extremely near-sighted. Remember he wrote to the Galatians, “See with what large letters I am writing to you with my own hand.” Maybe so he could see what he wrote? He also told the Galatians that he knew they would gladly have taken out their own eyes to give to him. It is possible, then, that Ananias was standing against a far wall, dressed in his white priestly vestments, and Paul just saw a white blob.

Alistair Begg wonders if later that evening, when Paul was trying to go to sleep, he replayed that scene and asked again for the Lord to forgive him, and perhaps wrote in his journal, “O wretched man that I am…the things I want to do, I don’t do. The very things I don’t want to do, I end up doing. Who will rescue me from this body of death?”

We do know this for sure. When Paul was perhaps at his lowest point, having been beaten nearly to death by an angry mob twice in as many days, and after having lashed out at the high priest, and while sitting under guard in a Roman barracks, Jesus appeared.

The posture Jesus took was important. He stood by Paul. To the casual observer in the courtroom that day, Paul had taken the stand all alone. But he was never alone. Jesus was there. Jesus reminded Paul, and you and me as well, that no matter how hard the trial, He is there. Not only that.

The prompting Jesus gave was important. He said, “Take courage.” That’s what Paul needed then, and that’s what we need now. We need the courage that can only come from the Lord. That’s what He offers to Paul, and to us. But that’s not all Jesus did.

The promise Jesus made was vital. He said to Paul, “for as you have testified to the facts about Me in Jerusalem, so you must testify also in Rome.” Just when he needed His assurance the most, the Lord showed up to assure him that not only would he survive Jerusalem, but he would also testify about Him in Rome. The journey Paul took, and the one we take, will not be easy. But we will make it. God doesn’t guarantee safe passage, but He promises that all who endure to the end will make it to the other shore.
By Mark Fox