These became followers of the way 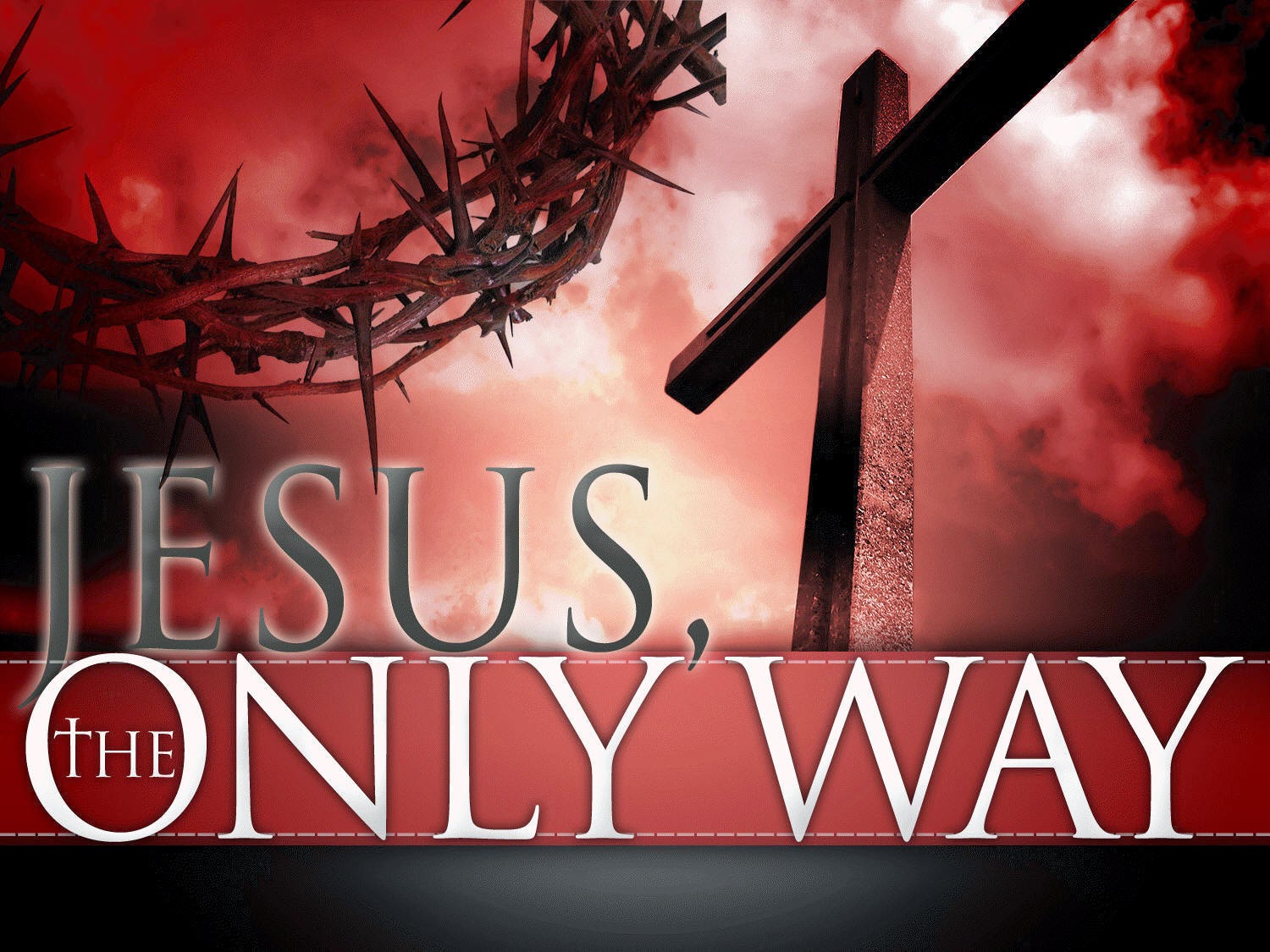 It was while Josh McDowell was on his way to examine the historical evidence of Christianity that he came to believe that the claims of Christ are indeed true. C.S. Lewis, the author of “The Chronicles of Narnia,” is in that same camp of former skeptics. Count Lee Strobel in that group as well. The former hard-nosed journalist and atheist is the author of a best seller, “The Case for Christ.” Francis S. Collins, noted scientist and a leader of the Human Genome Project, has renounced atheism and written “The Language of God: A Scientist Presents Evidence for Belief.”

They are in good company. Perhaps the most famous antagonist of the Christian faith was none other than Saul of Tarsus. It was while he was on his way to arrest followers of the Way that he met the risen Lord, Jesus of Nazareth. Paul became a believer that day and spent the rest of his life trying to persuade others to follow Jesus.

Why did the early disciples refer to themselves as belonging to “the Way?” There are several reasons, one of which is that faith in Jesus was not a box they checked on Sunday, but a way of life. The strongest reason, however, was because of what Jesus had said to His disciples on the night before He was crucified. He told them He was going to prepare a place for them, and that they knew how to get there. Thomas said, “Lord we don’t even know where you are going. How could we possibly know the way?” Jesus said, “I am the way, and the truth, and the life. No one comes to the Father except through Me.” Though many religions may say they “believe” in Jesus, they reject His claims to be the Son of God and our only Savior.

Ravi Zacharias grew up Hindu, and as a young man in India came to believe that Christianity is true, that Jesus was and is the resurrected Lord. He wrote in “Jesus Among Other Gods,” “All religions, plainly and simply, cannot be true. Some beliefs are false, and we know them to be false. So it does no good to put a halo on the notion of tolerance as if everything could be equally true. To deem all beliefs equally true is sheer nonsense for the simple reason that to deny that statement would also, then, be true.”

In other words, dear reader, it is not intellectually honest to say that a Christian and a Muslim (or a Hindu or a Zen Buddhist) pray to the same God or believe the same things about God. It is also not wise to claim that it really doesn’t matter what you believe as long as you are sincere. It matters. What we believe about God shapes our daily choices and determines our final destination.

I urge you to examine the evidence for Christ yourself.
By Mark Fox