This is a day to congratulate others 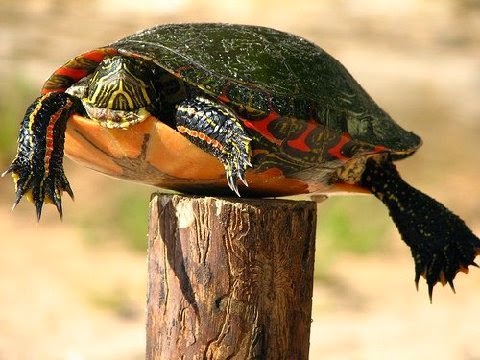 This morning, my son Judah will cross the stage with 18 other homeschoolers who have completed their high school education. He will receive his diploma from his mom and me, gifts and cards from family and friends, and words of affirmation from many. Some will compliment him on a job well done, pat him on the back and shake his hand. Others will tell him how thankful they are for him, how proud they are, and how much they have seen him change and mature and grow over the years. And that’s nice.

But Judah and all of the other high school graduates receiving their diplomas in the next few weeks owe a tremendous debt of gratitude to others. Each graduate is like a turtle on a fencepost. They didn’t get there by themselves. The list is long of those who deserve their thanks, but let me see if I can hit some of the highlights.

Graduates, congratulate your parents. They deserve your deepest gratitude. I was there the day Judah was born, and I remember it like it was yesterday. Cindy wanted to have a home birth, and so on that winter’s day in 1996 she went into labor with 6 inches of snow on the ground. Our midwife lived in Winston-Salem and had to shovel her car free to get out of her driveway. For a while there I was afraid that I would have to strap on my doctor’s gown and start boiling water, or whatever they do when a baby is about to be born. But Judah was delivered from such a fate, pun intended, when the midwife arrived with an hour or two to spare. When our fifth son was born that afternoon, there was no question in my mind who the hero was. She has played that role for 18 years, doing the lioness’ share of teaching Judah math and science and history and so much more. She taught him not to think too highly of himself, but to put others first. She modeled for him that gratitude expressed is never out of place. She was always there at his baseball and basketball games, and was the first to hug him after every stage performance.

Most of all, she prayed for him every day, that God would make Judah into the man that He created him to be. Graduates, you owe a debt that you can never repay to your parents, especially your mother, and the good news is that unlike SallieMae, they will not come collecting! Make sure you congratulate mom and dad on their accomplishment.

Next, congratulate and thank every other adult who played a role in your development. Pastors, teachers, coaches, and employers deserve your cheers, as do grandparents, aunts and uncles, and even siblings. Judah is a much better person than he would have been without four brothers and two sisters. Yes, they picked on him mercilessly at times when he was little, but that’s what older brothers do, right? They also helped him grow up, put away childish things, and become a man.

The list of those who are to be thanked for this day in your life, graduates, would not be complete without the most important. Paul wrote, “And I am sure of this, that He who began a good work in you will bring it to completion at the day of Jesus Christ.” God is to be praised for your graduation. And this day really is just a beginning for those who know Him.

Congratulations, graduating class of 2014. Now, go thank the ones who deserve it.
By Mark Fox