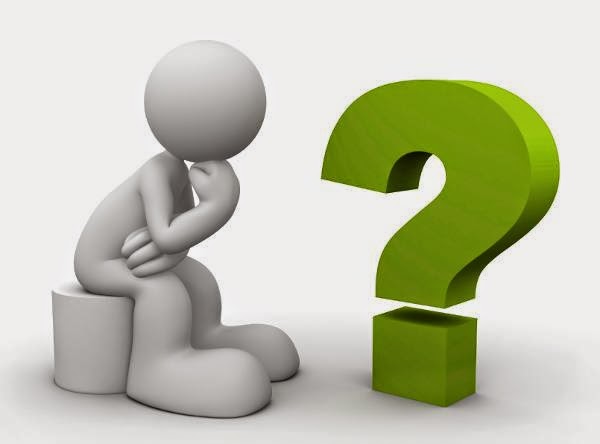 All the lonely people, where do they all come from?

All the lonely people, where do they all belong?

Eleanor Rigby died in the church and was buried along with her name.

Father McKenzie wiping the dirt from his hands as he walks from the grave.

No one was saved. All the lonely people …

Paul McCartney and John Lennon spoke for a generation searching for truth. Are there answers? How does the Bible speak to the songwriters and philosophers of every age? In his message to the philosophers on Mars Hill (Acts 17) Paul took the four basic questions of the universe and answered them clearly. The questions include: Where did we come from? Why are we here? Who are we? Where are we going?

The first answer is that God is creator and Lord of everything. We are not a random collection of molecules, thrown together by chance. The second answer is God is sustainer of everything in the universe. God does not depend on us; we depend on God. That’s why another songwriter penned these words: “Nothing in my hand I bring, Simply to Thy cross I cling … Foul, I to the fountain fly; Wash me, Savior, or I die.”

Third, we are made in the image of God. That’s who we are and whose we are.

No matter what our race or color, we each bear God’s image. I don’t feel sorry for Donald Sterling, the NBA owner banned for life because of his racial slurs. But the truth is, almost every person struggles with racism at one level or another. When we give in to the sin of thinking of ourselves as either racially superior to others not like us, or racially inferior to others not like us, we are denying one of the most basic and glorious truths of Scripture, that “God created man in His own image, in the image of God He created him; male and female He created them.” I recommend on this subject that you find John Piper’s sermon on the internet entitled “Racial Reconciliation.” It is powerful. Let me just offer one of his eight points in this column: “In determining the significance of who you are, being a person in the image of God compares to ethnic distinctives the way the noonday sun compares to a candlestick. In other words, finding your main identity in whiteness or blackness or any other ethnic color or trait is like boasting that you carry a candle to light the cloudless noonday sky. Candles have their place. But not to light the day. So color and ethnicity have their place, but not as the main glory and wonder of our identity as human beings. The primary glory of who we are is what unites us in our God-like humanity, not what differentiates us in our ethnicity. This is the most fundamental reason why programs of ‘diversity training’ usually backfire in their attempt to foster mutual respect among ethnic groups. They focus major attention on what is comparatively minor, and virtually no attention on what is infinitely, gloriously major—our common, unique standing among all creation as persons created in the image of God.”

The fourth answer is that God is our judge. Read Acts 17 and see that the judgment of God will be universal: “all men, everywhere.” It will be fair: “He will judge the world in righteousness.” It will be unavoidable. “He has fixed a day.”

Where are you going? To meet the King! As the old Gospel song said, “Are you ready to sit by His throne?”
By Mark Fox