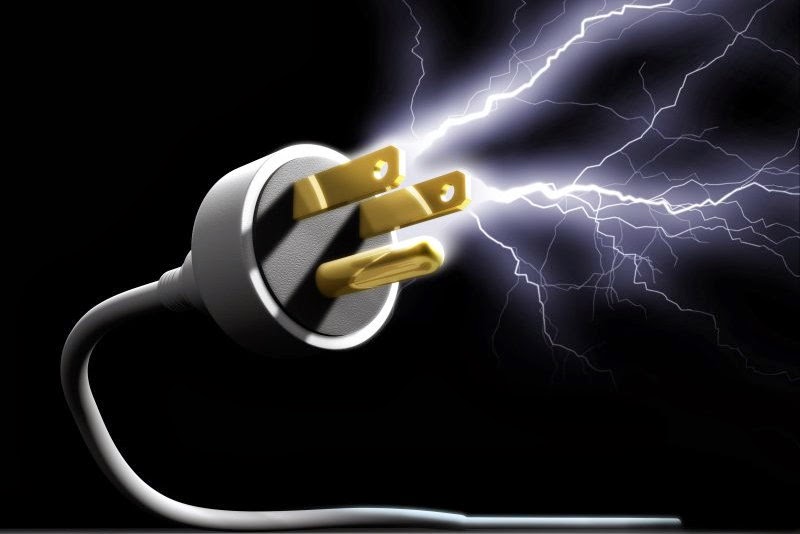 One of the younger members of our congregation, Daisy Pace, said to me last Sunday, “Papa said we didn’t lose our power. We lost our electricity. Power comes from God!”

A truer word was never spoken, and that from a 7-year old. It’s one of my favorite memories of last weekend’s ice event that left more than 50,000 of us in Alamance County without electricity, but not without power. Here are just a few stories from my little corner. You all could supply hundreds more.

Gary is a paramedic and was running calls all night when the ice was falling. In the meantime, trees were coming down in his yard, leaving a mess, as he called it, which was downright “post-apocalyptic.” Between saving lives in his ambulance, teaching classes at the community college and repairing cars on the side to help provide for his family of six, Gary knew there was no way he would be able to even think about dealing with the damage for weeks. No problem. There were 20 people who showed up the next day, and when they were done, Gary measured a stack of trees and branches that was 5-feet wide by 5-feet high, and 170-feet long! He stood up in church and gave a powerful testimony from a thankful heart, calling attention especially to Abe and his son, Cort, who were fast and fearless with their chainsaws. I couldn’t help but think about the Scripture that says, “For the ministry of this service is not only supplying the needs of the saints, but is also overflowing in many thanksgivings to God.”

Dan and Mia never lost electricity, so their house became hotel central in downtown Burlington for several families and singles that showered there, ate their meals together there, and at least one couple slept there, as well. They took seriously the Scripture, “your abundance at the present time should supply their need.”

Brendan read an email about a tree down in someone’s yard, so he took his chainsaw and took care of it. Then he sent an email out to the whole church that he was available to help anyone who needed him.

Thom’s generator supplied needed energy for three houses. Dick ran a drop cord from his generator to his neighbor’s house, which allowed them to run a heater and stay warm during the cold nights. David helped his 92-year-old neighbor by keeping her refrigerator running with his generator.

Nathan stopped to help a man who ran under a limb he didn’t see and crashed his truck. The whole cab was caved in, leaving the driver bloody, but not seriously injured.

Seth is in school, and his physician assistant’s program has him currently working out of town. So he offered the use of his apartment, and his electricity, to anyone who needed a place to go for a few days.

Caleb saw that his brother’s yard was littered with fallen branches, so before Micah could get to the store and buy a chainsaw, Caleb had cut up and cleared away a lot of the damage.

Did we lose electricity last weekend? Yes, and in many cases, we lost phone and internet as well. As one brother shared Sunday at church, “Welcome to Alamance County of 1828.” Life stopped, or at least slowed way down, for many of us. For a few hours, we tasted a little of the way one-quarter of the world lives every day.

Did we lose power? Oh, no. As Daisy says, “Power comes from God.” That was on display everywhere last weekend.