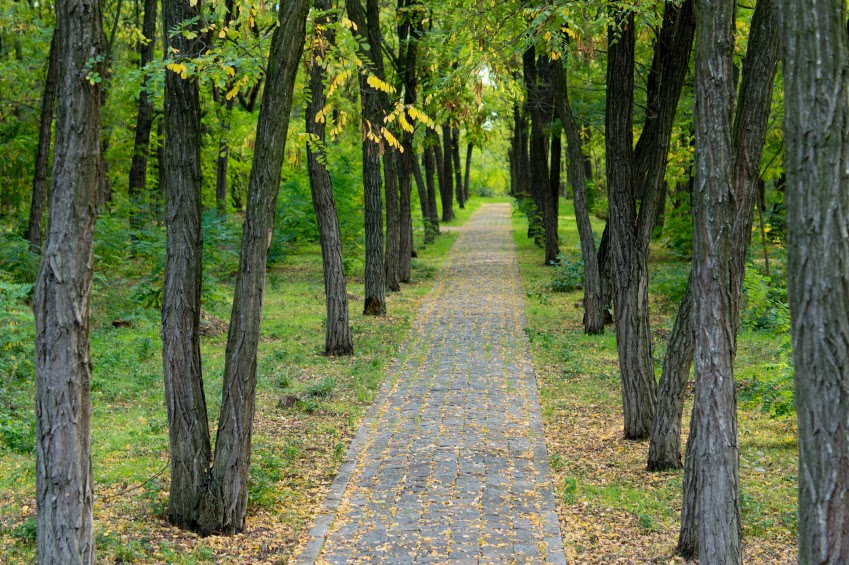 I was in the checkout line in the grocery store once and happened to glance at the tabloids beside me and noticed the headline: “Sunbather Bursts into Flame on Beach!” I did a double-take as I considered the ramifications of such an event. I mean, I’ve had some bad days. We all have. But that’s a really bad day. You’re at the beach with your chair and your book and your bottled water. You put on your Coppertone but it doesn’t occur to you to put on asbestos. Then suddenly, “Poof! Flame on!” Kids are running over to roast marshmallows. … OK, no. Didn’t happen. Just another case of bad journalism intended to titillate and trap, producing a visceral response that ends with wallet out and good money thrown away. I avoided the trap that day but the headline stays with me.

Let me tell you a story that really did happen that was worse than spontaneous combustion at Myrtle Beach. It happened on another beach, or at least in a coastal town in Cyprus, an island in the Mediterranean Sea. Paul and Barnabas had traveled over land, preaching the Gospel everywhere they went, and then they came to Paphos. The governor of the province, Sergius Paulus, invited the two preachers to come and share their message with him. But Paulus had a man in his employment named Elymas who served him as a court wizard. The wizard knew he had something to lose if his boss believed in Christ. So he did his best to keep his boss from hearing the message. When Paul realized what was happening, he said to Elymas, “You son of the devil, you enemy of all righteousness, full of all deceit and villainy, will you not stop making crooked the straight paths of the Lord?”

I would make the argument that someone who is attempting to turn a person away from faith in Jesus Christ is much worse than just a misguided relativist. Notice that Paul didn’t ask Elymas to be tolerant. Nor did he prop Elymas up in his false ideas or even tell him that he admired his “courage” to stand against the traveling preachers. He told him to stop opposing the work of God. He told him he was a son of the devil. Which, by the way, is the devil’s only employment, to oppose the work of God. He told him he was full of all deceit. Which was probably a reference to the fact that Elymas cared nothing for Sergius Paulus; Elymas cared only for Elymas and his employment. You can almost always trace deception back to money and power.

I don’t know about you, but I would rather burst into flames on a beach than have the apostle Paul tell me the things he told Elymas. Others, like Sondra Maluniu, don’t feel that way. She wrote an article for wikiHow titled, “How to Persuade a Christian to Become an Atheist.” The 15-step process is supposed to be a manual for those who would attempt to make crooked the straight paths of the Lord. I had to chuckle at her fifth step: “Read their holy book cover to cover.”
Yes! Please do just that. And you might just find yourself in the company of people like Sir William Ramsey, Frank Morrison, Lee Strobel, Josh McDowell and Andre Kole, who set out to disprove Christianity and prove the Bible is “full of contradictions.” Instead, they found faith in Christ and belief in the veracity of the Scriptures.

How did it turn out for Elymas? Read Acts 13 to find out.
By Mark Fox