What we learned from Rob Bell... 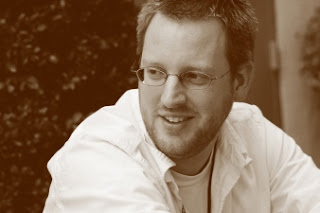 Tim Challies has written a very interesting article called "Bell, Hell and What We Did Well". In conclusion he gave five lessons that we should learn from the whole situation (though the whole thing is worth reading):