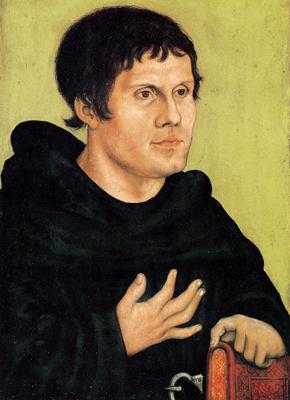 As I was preparing to preach this weekend, I came across this gem from Luther (Schaeffer quotes it at the beginning of The God Who is There: Speaking Historic Christianity into the Twentieth Century [IVP, 1968]; 18).

If I profess with the loudest voice and clearest exposition every portion of the truth of God except precisely that little point which the world and the devil are at that moment attacking, I am not confessing Christ, however boldly I may be professing Christ. Where the battle rages, there the loyalty of the soldier is proved, and to be steady on all the battlefield besides, is mere flight and disgrace if he flinches at that point.